Olives, thought to have originated in Crete or Syria between five and seven thousand years ago, are one of the world’s oldest foods. Since ancient times, the olive tree has provided food, fuel, timber and medicine for many civilizations. The venerable oil of the olive has been consumed since as early as 3,000 B.C.

It is not clear exactly how olive trees arrived in the United States, but it is clear that they arrived during the 1500s – 1700s. Spanish  colonizers of North America brought olive trees across the Atlantic Ocean. While some might have been brought to California directly, some might have come from Mexico, where cultivation by the Spanish was already underway.

Olive oil has been and still is a staple in the diet of many Mediterranean countries. Today, much of the commercial cultivation of olive oil is still centered in the Mediterranean region in countries such as Spain (36% of total production), Italy (35%) and Greece (18%). these countries, along with the remaining European countries, also consume about two-thirds of all olive oil that is produced. Regions of the world quickly increasing consumption and production of olive oil include South America (especially Chile) and Australia. 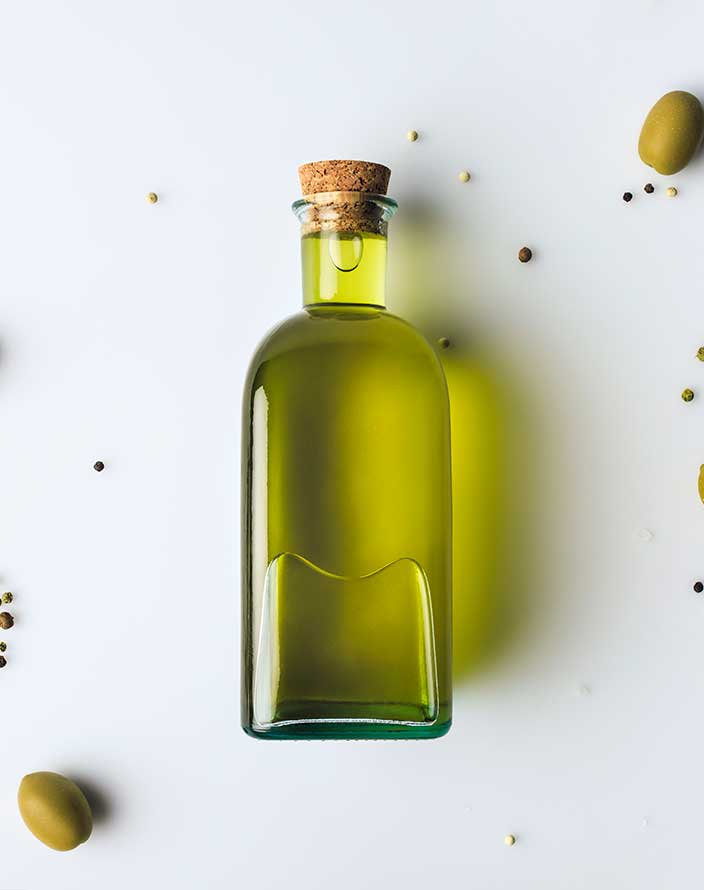 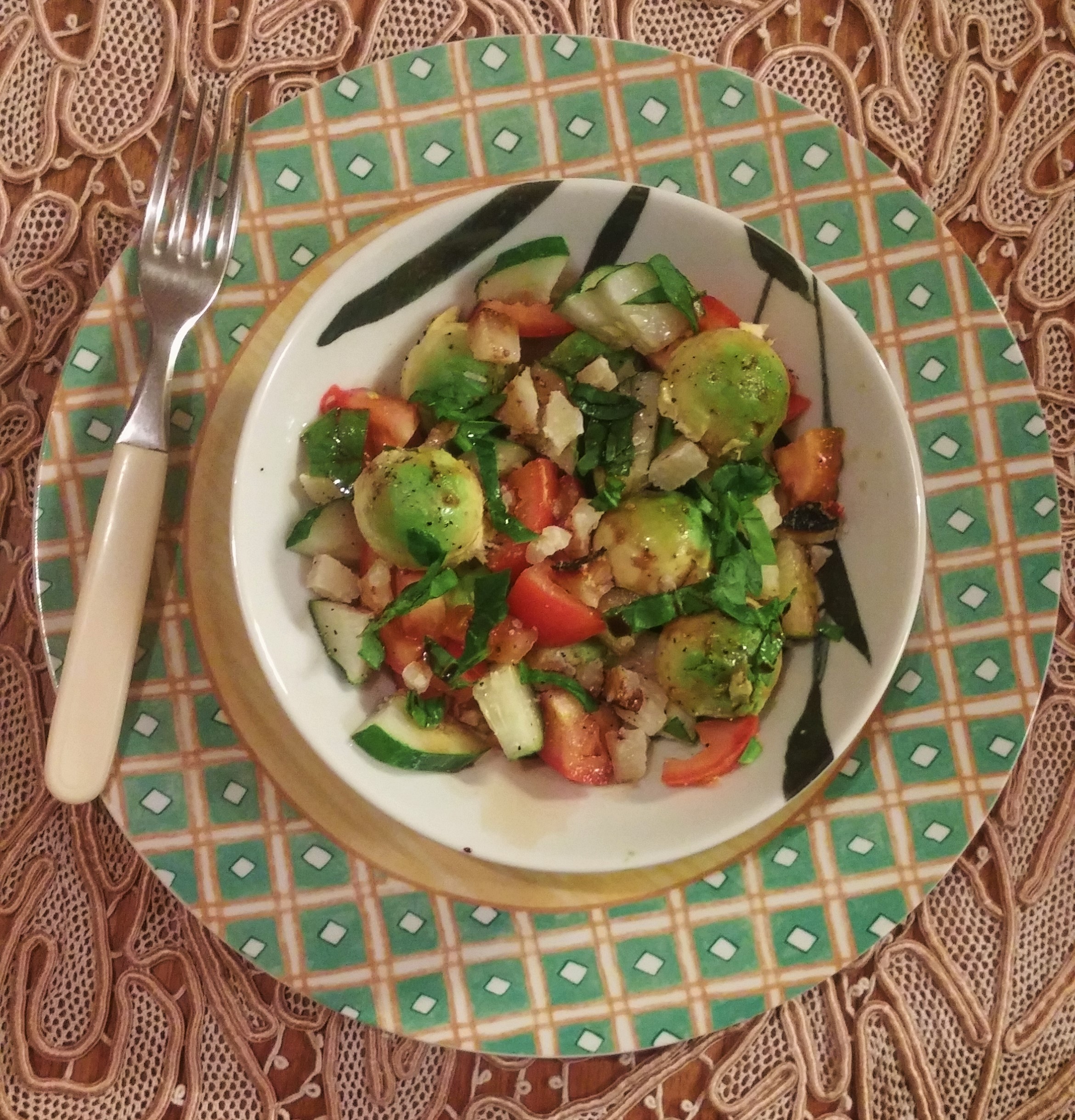 Fact: 66% of grocery store olive oils are cut with some other seed oil. They are not true EVOO or 100% olive oil. This drastically affects the taste and health benefits of the oil.

Fact: Olive oil should be treated like fresh fruit juice. Store in a dark bottle, refrigerator and consume within 1-2 months of purchase. The health benefits of olive oil decrease when exposed to light and oxygen.

60 Minutes CBS– 60 Minutes News producer Guy Campanile offers an insight on the findings behind real olive oil and the fake stuff. Watch the short clip and read the article used to open the eyes of consumers here 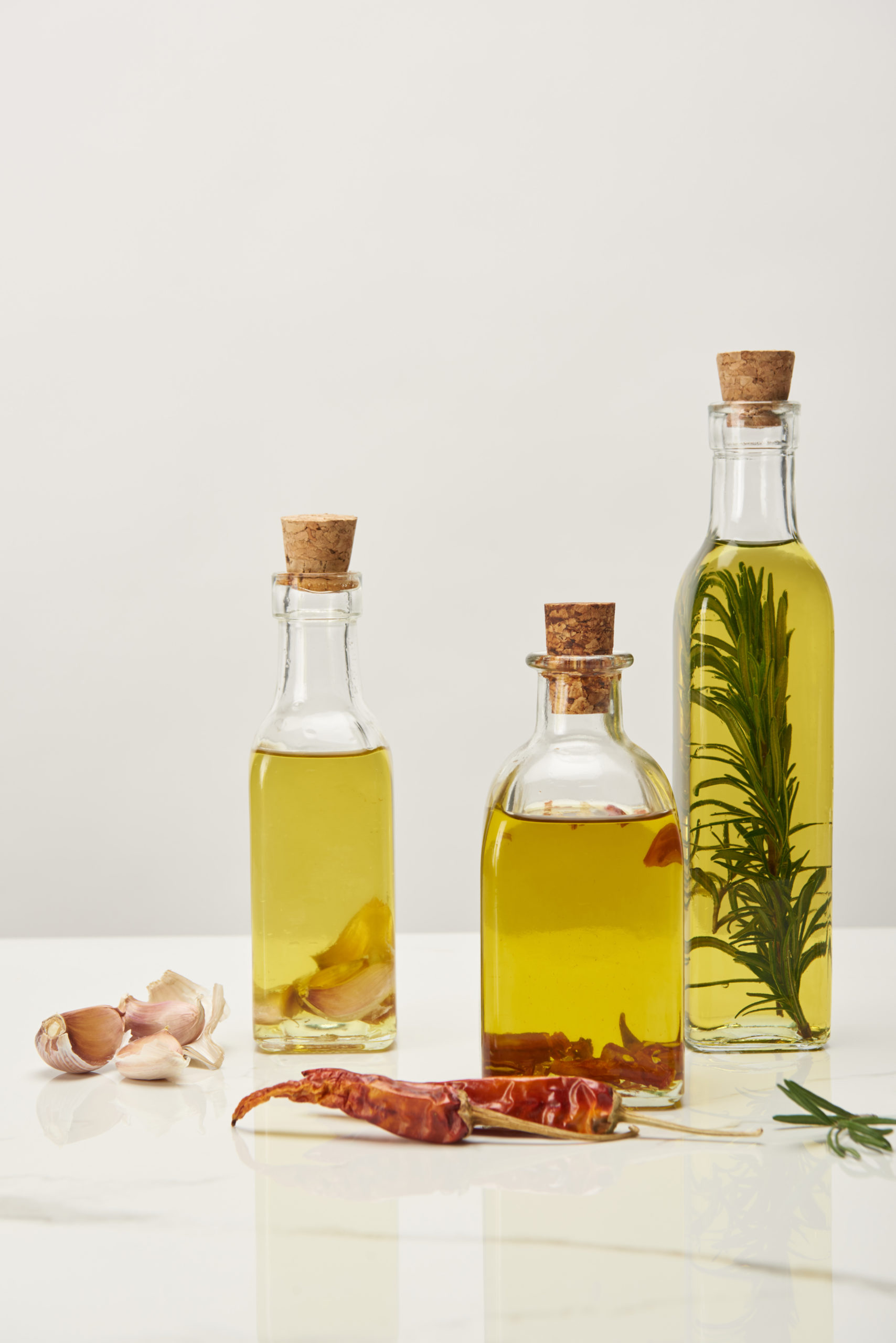